How to go viral (or the tweet that wouldn’t die) 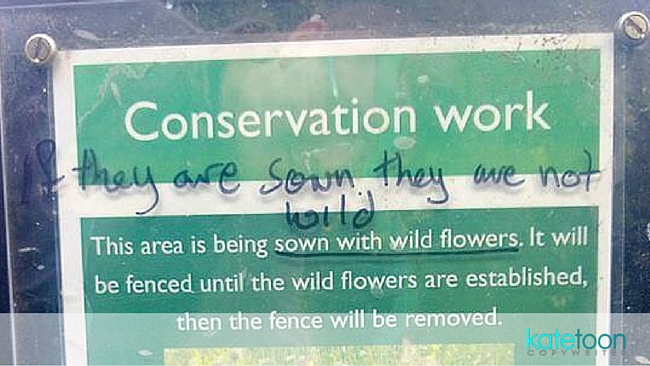 I’ve never really been wild about Twitter, possibly because I’m a touch verbose by nature.

For me, that 140-character limit feels like squeezing into jeans that are too tight, and I end up with a wordy muffin top.

A while back I found this on the web, and tweeted it on a whim. 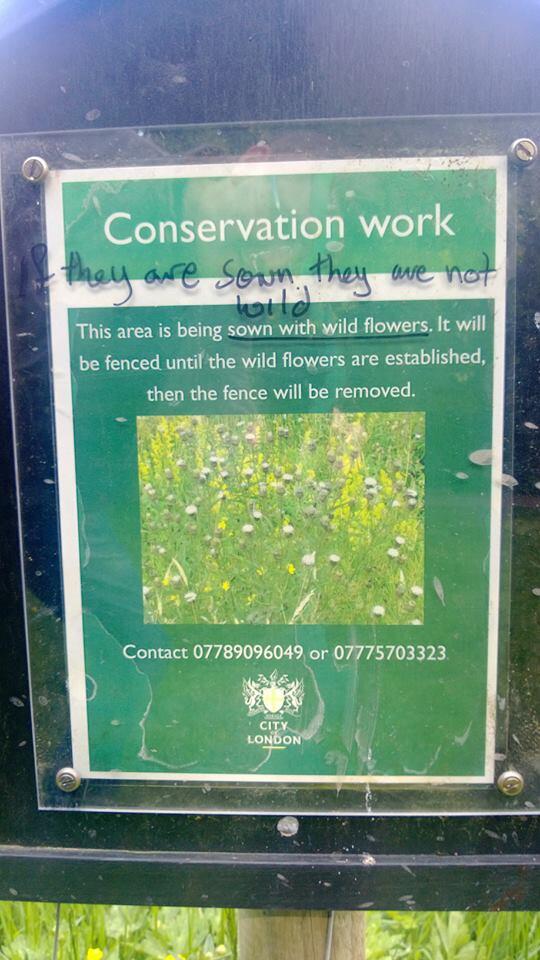 (Since tweeting it I’ve traced the image back to @shitlondon. My hearty apologies for not crediting them.)

As with most of my posts, it got a few retweets and likes.

And then BOOM, it went (a bit) crazy. 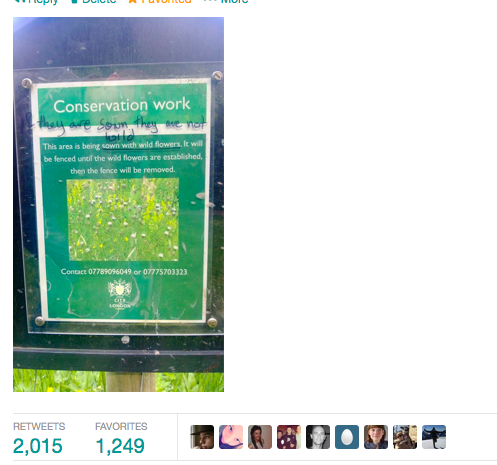 But it also got retweeted by:

Of course, the new followers then retweeted other older posts, and many visited my site (my traffic was up 30% last week from new visitors). A lot of them also downloaded my SEO checklist and Copy deck template, which have associated tweets to download.

On the non-measureable (but rather lovely) side, I’ve enjoyed connecting with lots of new people who have a similar sense of humour, and I’ve found some great new accounts to follow.

How to go viral?

Having since read a few posts (okay, one) on how to go viral, the general advice seems to be:

So why did I go viral?

Obviously 2000 retweets isn’t that earth shattering, but it’s nice for little old me. How did I do it? Well I could spin you some bullshit about a social media strategy, but the truth is I post random stuff and this time I got lucky.

I’ve posted far funnier things since that no-one has noticed.

The only thing I think that did work in my favour was the timing of the post. I posted it late at night in Australia, which meant it hit the UK twitter feeds in the early morning.

Or perhaps my English sense of humour shone through?

Have you ever had anything go viral? What do you think was the key factor? Please comment below.

How to go viral (or the tweet that wouldn’t die) was last modified: August 13th, 2019 by katetoon