Getting to know your colon 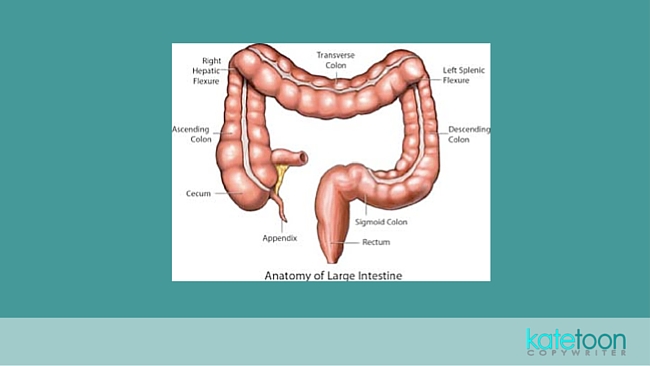 Shove a few colons in your copy and it really looks like you know what you’re doing; use them incorrectly and you can look like a right flump.

Getting to know your colon. #copywriting

Semi-colons should be used to mark a pause longer than a comma and shorter than a full stop. Don’t overdo them.

Use them to distinguish phrases listed after a colon if commas will not do the job clearly.

1) Use a colon “to deliver the goods that have been invoiced in the preceding words” (Fowler). For example: They
brought presents: rollerblades, piglets and a packet of cheesy crisps.

2) Use a colon before a whole quoted sentence, but not before a quotation that begins in mid-sentence. She said: “It will never work.” He retorted that it had “always worked before”.

3) Use a colon for antithesis or contrasts. Fat dog: thin cat.

Colons also come in handy when trying to add expression to boring texts and emails. Simply make an oh-so-amusing smiley face that says, ‘I’m not as boring as you think. Look! I added a smiley face to my tedious email to prove it.”

Getting to know your colon. #copywriting

Try to refrain from doing this, as it’s neither big nor clever.

Getting to know your colon was last modified: August 16th, 2019 by katetoon