Why I’m starting a Digital Detox 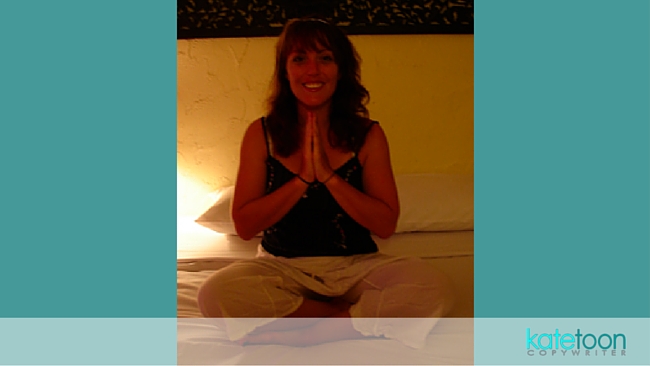 I’m a digital junkie. A serious addict. If I’m not ‘facebooking*’, I’m ‘tweeting*’. I Google myself almost daily. I join at least three new social network or directories a week. You know all those links that people post? I read them. All of them. And then I comment. And then I comment on others’ comments. I can be watching a film and really enjoying it and I’ll stop and think, ‘Ooh, I’d better check Facebook.’ I get emotional when I see the rainbow wheel. If the internet connection wavers I come out in a cold sweat.

Why? What’s wrong with me?

be involved. They’d track it back to when I wasn’t invited to Julie Brandon’s 12th birthday party and I sobbed in my bedroom ‘cos Julie snogged the boy I fancied at the time. I don’t want to miss anything. I don’t want to miss out. My analyst would say, ‘Get out more’. ‘Do more exercise.’ ‘Do something practical, physical. Paint a picture, grow some carrots, weave some underwear.’ Something, anything that doesn’t involve staring at a screen all day.

So you know what? I’m doing it. I’m digitally detoxing.

I’m turning off the laptop and the iPad® and the desktop. (Thankfully, I don’t have an iPhone®) We don’t have a telly (Yippies that we are^) so that’s no major loss. Instead I’m going to exercise, play dinosaurs with my son, take long walks on the beach with my overweight dog, meditate, do some dance lessons, cook real food from scratch, work on the garden and, maybe, even be nice to my husband. **

This will also be the start of a whole month off work. Where am I going? Nowhere. I’m staying at home and doing bugger all for a bit. A decadent luxury, yes, but what the hell is the point of being your own boss if you don’t reward yourself now and again? This is my ‘health before wealth’ strategy that, hopefully, will rejuvenate me and bring me back to fighting fit health. I’ll be back around June 19th.

I would kind of like to blog about it but that would defeat the purpose. So I’ll see you on the other side. Digitally purged.

* No I don’t think these should be verbs either but if ‘thang’ and ‘grrl’ can be accepted by the Scrabble Gods, who am I to argue?

Why I’m starting a Digital Detox was last modified: August 5th, 2019 by katetoon